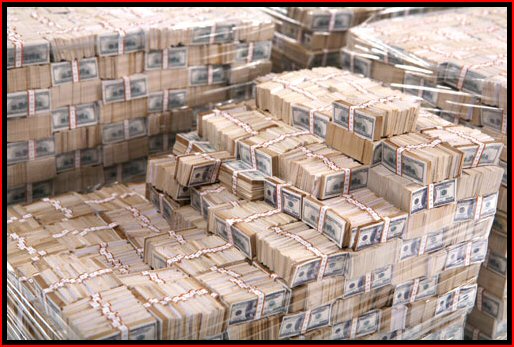 Amid the economic uncertainty caused by Covid-19, our office is hearing many variations on the same question: “How do I cut down on payroll costs without violating legal rights of employees?”

This is a complicated question even in the most normal of times. Now, however, with Congress setting aside billions in small business aid – which aid comes with some employee retention incentives – the issue becomes considerably more complicated.

Our law firm is carefully watching the progress of the stimulus bill on behalf of each one of our small business clients. It was passed unanimously by the Senate and set for a vote in the house tomorrow. Based on its overwhelming bipartisan support, we fully expect that it will pass, regardless of many objections voiced by many House Republicans.

This may be counting our chickens, so to speak, but we want to keep our clients informed: at this time, hundreds of billions in small business aid is to be set aside, largely in the form of low-interest loans. At the time of this reading it seems that the House is contemplating that small businesses will not need to repay these loans if the money is used to keep employees on payroll, among other purposes. As long as the business uses the loan funds for the various approved purposes delineated in the bill, and maintains the average size of its full-time workforce based on when it received the loan, the principal of the loan will be forgiven, meaning the company will only need to pay back the interest accrued. However if payroll is reduced, forgiveness will proportionately be reduced.

Everyone seems to want to know the same thing: “Should I hold off on layoffs that I desperately need? The answer is unclear at this time. We know that the amount of money each small business will get will depend on how much it paid to employees between 1/1 and 1/29. We also know that the loans will carry an interest rate of up to 4%. But on forgiveness, it states that in order to qualify, businesses will need to maintain the average size of their full-time workforce based on when they received the loan.

Obviously, the little that we know right now raises many more questions. We don’t have comprehensive answers yet, and, as always, are hesitant to issue any advice that is not strictly tailored to the unique concerns of a specific client. Nevertheless, we will do our very best to keep our clients informed.

During these uncertain times, we are committed to helping clients accomplish their objectives as quickly as possible, but we can’t ignore the countless variables that hang in the balance, especially in light of this new legislation. For that reason, if clients are contemplating layoffs, or if they believe that the above raises new issues or concerns of which we haven’t been made aware, we encourage them to please contact us to discuss options and important considerations. In these trying times, we continue to look forward. We appreciate our small business clients who have placed their confidence in our law firm. Stay healthy and safe, everyone. And whenever possible, stay at home. 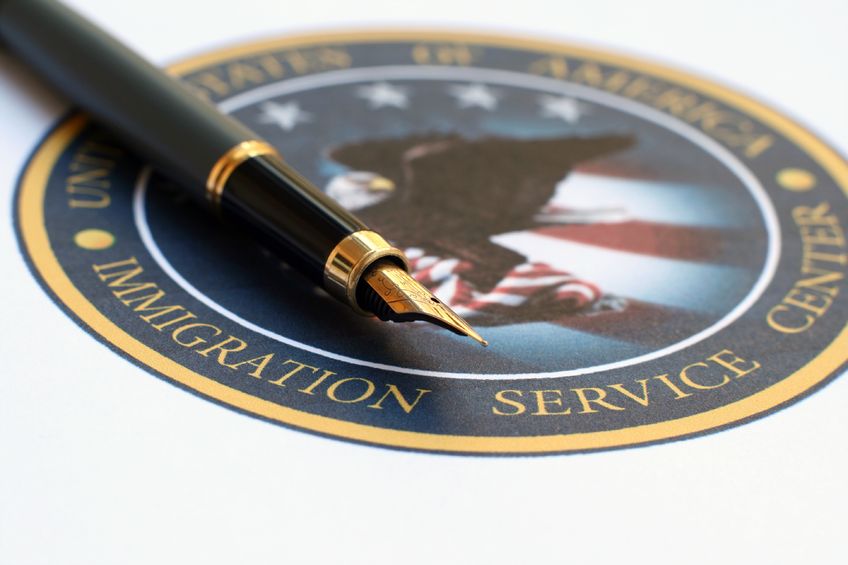 PROSECUTORIAL DISCRETION – OR WHY KIRSTJEN NIELSEN WAS 100% FULL OF CRAP

Listening to White House representatives insisting that there was no policy of separating families was utterly bewildering to many, self included. How could they have insisted so vehemently, in the face of undeniable evidence? In more in-depth interviews and statements, they explained that in the implementation of the “zero-tolerance” policy, and in the prosecution of every single case of illegal entry, there was no way to allow children to accompany parents through the process of criminal charging and detention. For that reason, they explained, they had no choice but to separate families.

Does that satisfy you? It shouldn’t. Not only because it doesn’t pass the smell test (it stinks) but because it’s untrue. This is the problem with zero-tolerance policies. They are just that, policies. They are NOT law. There is no law requiring “zero tolerance” in prosecution. In fact, the law states the opposite, and it has for a long, long time. To be exact, the doctrine of prosecutorial discretion was born with the first Judiciary Act establishing the federal public prosecutor in 1789.

Every prosecutorial position in our government, whether state or federal, enjoys nearly unbridled freedom to determine which cases to pursue, and how to pursue them. These case-by-case determinations are almost never subject to judicial review. It has been true for hundreds of years, and we should hope that it will continue to be true for hundreds more. That’s because prosecutorial discretion is an excellent tool to preserve judicial economy, and to prevent absurd outcomes like separating babies from their parents. So in the past, when it would result in a federal agent literally wrestling a screaming child out of her mother’s arms, the government would simply decline to prosecute. And families stayed together. Imagine that.

The current White House framed this atrocity as black and white, as though their hands were tied. But that is total, unmitigated nonsense. It created an illusion that it was forced to choose between anarchy and tyranny, and that a brutal, inhumane outcome was the only option in order to spare the world from chaos. That is an age-old assertion that every dictator from Hitler to Stalin to Hussein employed to justify heinous human rights violations. It’s the same spiel that former Commander Jon Burge used to justify the institutionalized torture of over 100 (that we know of) African-American males by the Chicago Police Department for over two decades, in order to force confessions. And if we’re not careful, if we buy into it, if we don’t stand up for basic human rights by speaking, writing, organizing and ultimately voting these people out, we face the very real threat of atrocities that make this one seem tiny in comparison.

Prosecutorial discretion is real law, as opposed to this administration’s make-believe law. Please explain it to anyone who tries to tell you that separating families wasn’t White House policy, or was necessary to enforce the law at the border. Yes, it was, and no, it wasn’t.