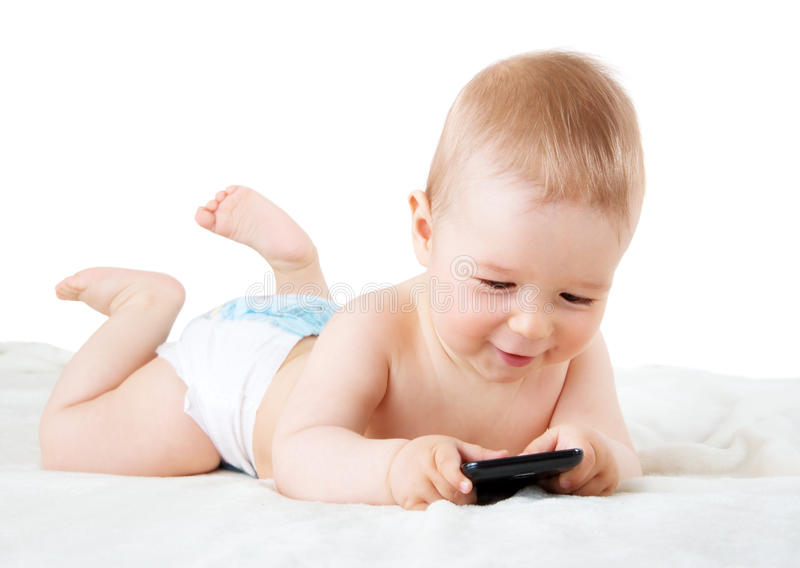 My sixteen-month-old son has been a chatty little guy since his first birthday. He has enjoyed repeating just about anything, but mostly “Mama, Dada, bye-bye.” And in those first months after his birthday, it wasn’t clear to us that he knew what he was saying. He didn’t say any of those words unprompted, or at appropriate times, he just chatted happily all the time. As much as he seemed to love babytalk, because he didn’t use words with purpose, we just weren’t sure that he was really talking. He also didn’t enunciate all that well.  So sometimes we’d listen to him and wonder aloud, “did he just say ball?” or, “snow,” or “book?”  It sounded like it, but we just weren’t sure.

Until one day several weeks ago, when he leaned toward our Google Home smart speaker and said, “Hey, Google!”

We couldn’t believe it. Of course at first we were overcome by the awe and wonder of The First Word. For the first time in his life, he had achieved clear communication. It was the undeniable, deliberate use of language. What a milestone! I could feel the tears in my eyes. I think it is a truly magical moment for every parent. But a split second later we looked at each other and there was the realization…..wait a minute. His first word was “Google!” And then we had to come to terms with the fact that this marvelous, unique moment was about the name of a corporation, and addressing a computer.

Well, here we are, America.

Over the following weeks we told all of our family and friends, and in almost every instance it was a great conversation-starter.  One thing I’ve noticed repeatedly over the last couple of decades is that even the most easy-going among us become extremely opinionated about how to raise a child, once they become parents themselves.  Almost everyone had something to say about my son’s first word.  No one came right out and said that it was bad parenting, but some conversations came dangerously close.  One common thread was surprise.

But the whole thing shouldn’t be that surprising, should it?  We have Google Home hooked up to our living room lighting. Every single morning of his life, my son heard one of us say, “hey Google, turn on the lights.” And then he watched the living room fill with light. And almost every day after breakfast, he heard me say, “hey Google, can you play ‘Mother Goose Club?’” or “You Are My Little Bird?” or [insert any children’s album title].

I did a little research and found out that we are not alone. Lots of parents are writing accounts on the internet about their babies’ first words being Google, Alexa, Echo, etc. It’s no wonder if you really think about it. Babies imitate their parents. Especially the things that they say on a daily basis.

Needless to say, the phenomenon is controversial.  And the obvious question is: is this a good thing or a bad thing?  One article states that if your baby’s first word is Google (or Alexa or Siri), you’re obviously using the word way too much.

But I don’t know if I buy that.  What’s inherently wrong with asking Google to turn on the lights, or play an album?  I know all parents feel this way, but I think we’re great parents.  My kids spend at least two hours of every day outside when it’s between 35 and 85 degrees. My 2½-year-old daughter is limited to a ½ hour of screen time a day, though many days she doesn’t get any.  They both eat wholesome, unprocessed home cooked meals, are treated with love and respect, and are happy, healthy, well-adjusted kids.  So who cares if Google is turning on the lights and playing music?  It’s just harmless fun, right?

I figure it’s a cost-benefit analysis, like anything else.  But these costs and benefits are not always obvious, and are subjective.  I know that many parents would be horrified by the idea of their baby’s first word being Google.  For two professional city-dwellers like us, it’s really not a big deal.  I suppose one ostensible cost is the missed joy and gratification of his first word being “mommy” or “daddy.”  But isn’t that insufferably egotistical, to need that kind of gratification from your child?  Thankfully I don’t feel slighted in the least.

Another arguable cost of the smart speaker in general is the fact that Google is probably gathering information about when we’re home, what music we listen too, what temperature we keep our home, and anything else it can.  It’s probably using it to figure out new ways to advertise.  We are well aware of this, and again, at this point in time, the fun of owning the device is worth the sharing of these seemingly inocuous data with Google.  Maybe one day we’ll feel differently, but as of this writing, we really don’t care.

In other ways, we’re actually very private people.  Our Facebook profiles have strict privacy settings.  We don’t put our kids’ photos or videos on any kind of media blast, opting instead for a small iCloud Photo and Video Sharing Group reserved for our closest family and friends.  We don’t publish our daily lives on Facebook either; we only post a few times a year.

At this point I don’t see much cause for alarm regarding our son’s first word.  Am I missing something?  Ever a fan of good dialogue, I plan to keep an open mind.  In any case, this is one debate that I believe will continue to grow and develop along with my son and his generation, and I have a feeling that the controversy over his unusual first word is only the beginning of it.